Dave Michaels brings entertainment and experience to afternoons on Willie 103.5. Afternoons with Dave Michaels airs weekdays from 2-7 p.m. Though you know him for his on air talent, Dave brings so much more to the table. His over 30 years of radio experience began Ithaca, New York where he worked mornings and functioned as the Music Director.

Since then he’s had a night-time program in Rochester, New York, an afternoon drive show in Sacramento, California, and has been on air and a Program Director in Kalamazoo, Evansville, and at WBTU and K105 in Fort Wayne.

With so much time invested into the profession that he truly loves, it’s no surprise that Dave has met some really famous people. He’s interviewed many stars, including Elton John, Phil Collins, Garth Brooks, Kenny Chesney, and George Strait.

To friends and family, Dave is known as a Disney fanatic. He’s also so knowledgeable about Star Wars that he’s basically a Jedi Master! He’s got a wife, four sons, and seven cars in the driveway. 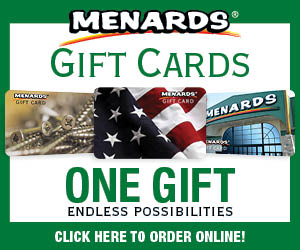